A word from the press:

"[ROXY ROCA] is a nine-piece powerhouse of southern soul. Fronted by green-eyed soul shouter Taye Cannon and backed up by a crack team of veteran players, this band is the real deal." ‐The Vinyl District

Some recent highlights:
Main stage set at Alabama BayFest 2014 on a bill with Bone Thugs-N-Harmony and Ludacris.
New ROXY ROCA original song “Christmas Without You” featured as lead single on 2013 holiday album from Converse distributed on vinyl and via download cards in Converse retail stores.
Announced in first round of picks to perform at SXSW 2014.
Main stage set at Alabama BayFest 2013 on a bill with Anthony Hamilton, Tamia, and Tucka called a highlight of the festival by AL.com.
Called the “Best of SXSW 2013” by BlackBook Magazine and ActiveListener music blog.
Official showcasing artist, SXSW 2012, 2013, and 2014.
Opening slots with a wide range of touring bands like B.B. King, Tom Jones, Mayer Hawthorne, Fitz and The Tantrums, Vintage Trouble, Mingo Fishtrap, JC Brooks and The Uptown Sound, Honey Island Swamp Band, The Monophonics, Sister Sparrow and The Dirty Birds, Robert Walter, Orgone,T-Bird and The Breaks, Brownout, Guy Forsyth, and others.
Posted by Unknown at 5:46 PM 1 comment: 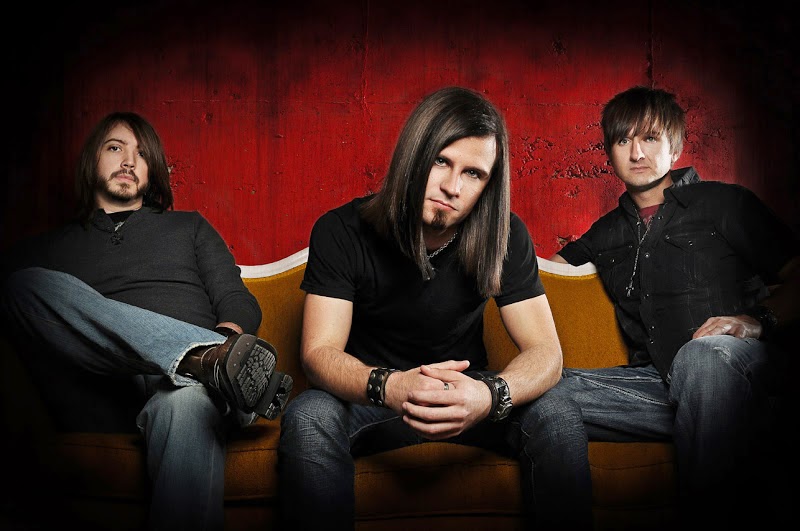 We are excited to announce Ages Apart out of Alabama has signed an artist contract with Integrity Music Management. After listening to “I Believed”, we knew this Alternative Rock band had the talent to be big on the Rock scene. Together we will expose the world to the substance and depth of Ages Apart’s music.

Ages Apart came together in 2006 to write and produce music that people need to hear. They wanted to impact and change a culture held captive by stagnant radio recycled Pop sounds and bring to the world music with substance and depth, where not all bands sound and look the same. They speak their minds to their fans with their critically acclaimed debut album Can You Hear Me in 2009. The album is packed full of singles that scream the whispered fears and guilty secrets of a disenfranchised generation. Ages Apart achieved a sound that is daring and familiar, yet introspective to furiously emotional. With their signature sound, grassroots support, and the intensity of their shows, audiences became excited fans.

Over the years this dynamic band has been together, they have toured through over 20 states and gained the attention of the industry. Black and White magazine calls them “Timeless”. Timothy Toutges of Ed Jones Productions in Nashville raves “Ages Apart is a world class band that will go all the way! This is what Rock & Roll dreams are made of”. Lou Brutus of Sirius XM said it best "These guys are really good. Why has no one sent this band to me before?" More and more people will be asking the same question with the release of their sophomore album and 2015 tour.

Ages Apart has been secretive with their follow up to Can You Hear Me. Despite the buzz and fans rampant rumors, the band doesn’t want to ruin the big surprise to their hardcore fans. Only thing they are saying is they have made a career out of shattering expectation and it will be worth the wait.

Together Integrity Music Management and Ages Apart will continue and grow the music that shatters expectations. We can’t wait for what comes next for this stellar band!